The World Cup in Memes (so far)

As the 2018 Word Cup has begun, Brazil’s meme factory has kicked into overdrive. Whether it’s political commentary, cheering for Brazil, or just basically making fun of everything and everybody, there’s a meme for that.

Someone photoshopped this image of former president Lula cheering for Brazil…in jail.

This is a regurgitation of a French cartoon from four years ago.

Translation: Cheering for Mexico as if it were Brazil playing. The bitterness is eternal.

The image is of Chapolim, a Mexican TV personality very famous in Brazil. 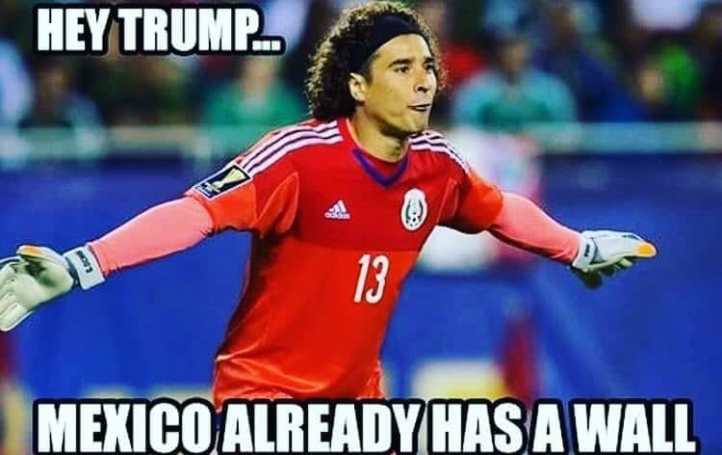 The Mexico game also provoked this message to US President Trump.

Many Brazilians were determined not to pay attention to the World Cup this year. How did that work out? Weeeell…

First Panel – 2014 I am never going to pay attention to this horrible national team again. 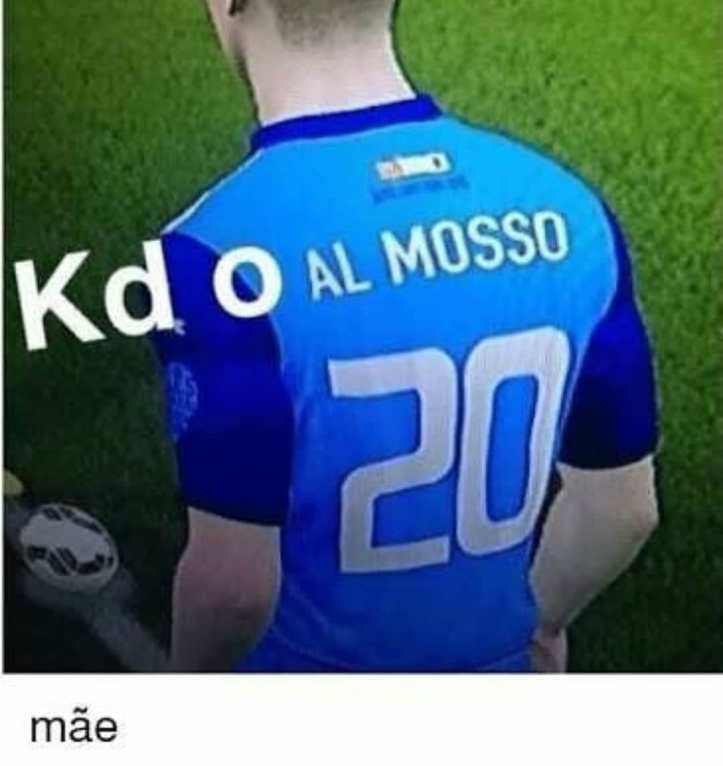 And then of course there’s just the making fun of people. “Al Mosso” sounds like the Portuguese word “almoço” – lunch. The tag reads “Where’s the Lunch”

Not even world-class player Messi is immune. To his name is added “co”, which makes it sound like the Portuguese word “comece”, or “begin”. The complete phrase reads “Let the mocking begin”.

And speaking of mocking…

Translation: If these two (Brazil’s Neymar and Argentina’s Messi) don’t make three goals in their first game, people will say that they aren’t nearly as good as Cristiano Ronaldo.

And finally, it would appear that the Danish squad is making an impression among Brazilians of the female persuasion.

Translation: That moment when you decide (forget) Brazil, I’m cheering for Denmark.

Keep in mind that the World Cup is only beginning. There will doubtless be many more hilarious memes to report as the games progress. Stay tuned!